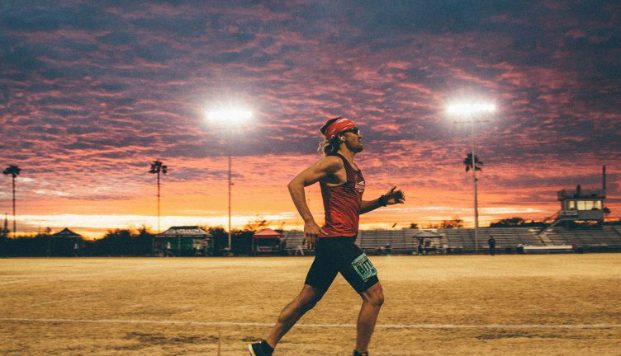 MAP MY RUN—It turns out that carb-loading with a big bowl of pasta the night before an endurance event may not be the best fueling strategy. Zach Bitter prefers bacon pre- and post-race, and there’s good reason to follow his culinary cue. The 31-year-old, pro ultra-runner, who lives in Sacramento, California, holds the American record for the fastest 100 miles — which he first set on a track in 2013 and then re-broke in 2015, running 7 minutes faster, clocking an impressive time of 11 hours, 40 minutes and 55 seconds. That’s a 7:01-minute-mile for 100 miles! His secret to success — besides training 20+ hours a week during peak season — is a low-carb, high-fat diet.

Read the full article on Map My Run!