Cristina Goyanes began working in publishing in 2004 at Men’s Health magazine, where she was hand-selected to join the launch team for Women’s Health magazine, one of the fastest growing publications in the industry. There, she served as an editor for nearly five years until she moved to the Tuscan countryside through WWOOF to work on a lush green olive orchard (read more about her big bellisimo adventure here) and launch her freelance career.

Upon her return to her hometown of New York City in January 2009, she found it harder than ever to sit still. As a freelance editor and writer, she continues to travel to the ends of the earth—literally, from the Arctic Circle to Antarctica and plenty of warm places (30 countries and counting) in between. Her travels have exceeded her wildest dreams. Her favorite destination: The next adventure! 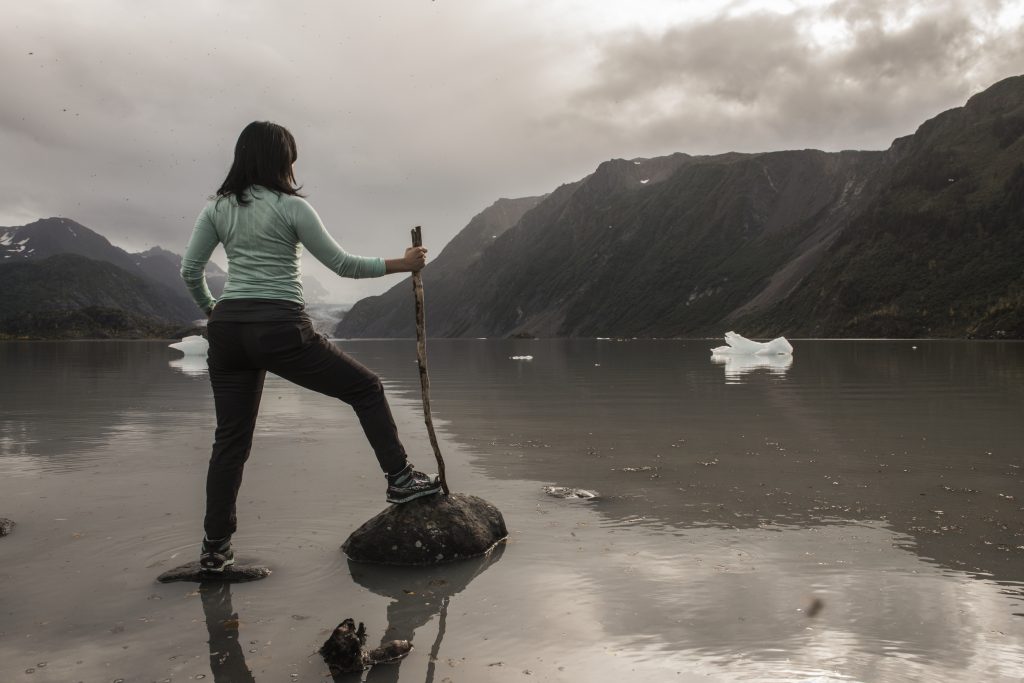 In between writing assignments, Cristina also offers content strategy consulting. Most recently, she wrapped up a part-time consultant gig as editorial director at Sonima, the award-winning wellness site with an audience of 1.3 million (with no paid advertising or marketing). After nearly two years as a founding contributing editor, she was promoted to editorial director in late 2016 til February 2019. During her tenure, she helped Sonima win a Webby Award (the cork-like structure in her palms in the photo above, right) for best lifestyle website, beating out other big sites, like Gear Patrol and HelloGiggles.

While overseeing Sonima and traveling the world on assignment, Cristina also juggled a few other clients, including the luxury safari company, Extraordinary Journeys, where she doubled site traffic by 50% in nine months. She also worked with Clif Bar & Co in 2018, helping to develop quarterly content for brand partnerships, like Spartan and Ironman.

If you are looking to create a conversational, authoritative, and authentic connection with your readers/consumers via a smart, strong and influential voice and tone, Cristina is your gal. Email her at CristinaGoyanes [at] Gmail.com to discuss opportunities to collaborate. 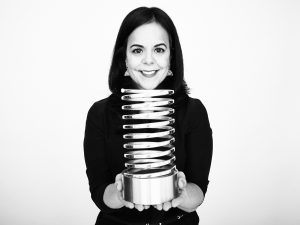