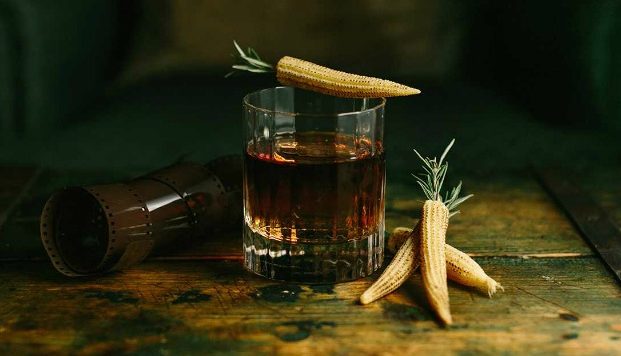 VISIT CALIFORNIA—During the Prohibition era, secret bars, or speakeasies, popped up in hidden places; those who dared to seek out these illegal establishments—and had the connections to get in—could enjoy a cocktail in a private, often dimly lit room. While the northeastern U.S. was a hotbed for this bootlegging action, California did not go dry. There were hundreds of speakeasies throughout the state. Today, some of the originals have remained in operation, while others have recently opened to pay homage to that time in clever ways. Bigger cities (Los Angeles and San Francisco, specifically) have dozens of secret bars popping up in surprising locations, but there are many hidden gems throughout California.

From an underground taproom fronted by a vintage barbershop in San Luis Obispo to an immersive tiki bar hidden in a San Diego restaurant, the Golden State offers plenty of options for cocktail lovers who thrive on finding secretive destinations. Below is a list of California speakeasies that embody the era—due either to their deep history or their unique take on the secretive concept—listed north to south. We also provide insider’s tips on getting through the door and suggestions on what to order.

Read the full story on VisitCalifornia.com!