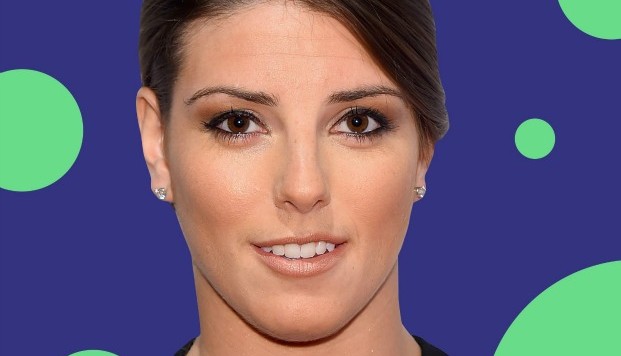 REFINERY29—If you’re a night owl who’s always a little sleep-deprived, the truth is, you’re probably never going to joyfully spring out of bed at the crack of dawn. And that’s okay! Research has actually suggested that those of us who stay up until the wee hours might be a little cooler than early birds. (Though the same study also indicated we may be more likely to be single, too. Womp.) But just because you’re hard-wired to stay up late doesn’t mean you’re doomed to have crappy mornings. Even ridiculously successful, hardworking athletes sometimes ride the struggle bus during an early wake-up — but they’ve got ways to get through it. After all, those sunrise workouts aren’t going to do themselves.

We spoke with five incredible female Olympic stars and World Cup champions at the sixth annual espnW Women + Sports summit last month about their a.m. routines. Click through to take a cue from them — and have a great (or at least slightly more tolerable) morning.

Read the full story on Refinery29.com!