6 Winter Escapes to Summer in the Sunny Southern Hemisphere 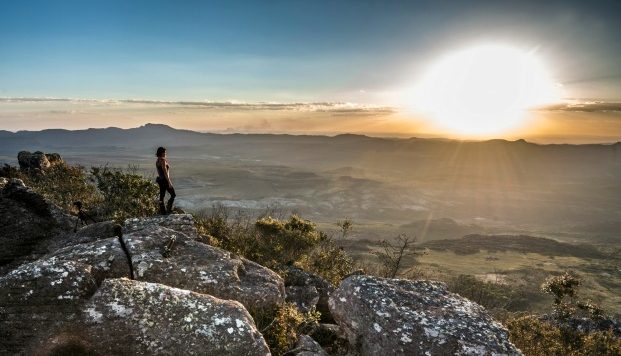 MAP MY RUN—Winter is coming, but not everywhere. It’s easy to forget, but it’s summah, summah, summah time in the sunny southern hemisphere. Hibernating northerners who are already singing the winter blues may want to fly south for the winter (at least for a week). Science supports warm-weather getaways, too: A 2015 study published in Proceedings of the National Academy of Sciences found that spending time in the great outdoors may boost your mood.

Researchers monitored 38 healthy adult city-dwellers before and after they took an hour-and-a-half stroll in either a peaceful park or along a noisy highway. Those who partook in the nature walk showed significant improvements in their mental health. They appeared more at ease and didn’t brood as much over negative aspects of their lives compared with their counterparts who endured less soothing surroundings.

While 90 minutes outside on a 30°F day may sound unbearable, spending a few days exploring somewhere warm may help you bank enough good vibes to get you through the snowy season without turning into a grinch. Here are six sweet spots (in no particular order) to soak up the sun.